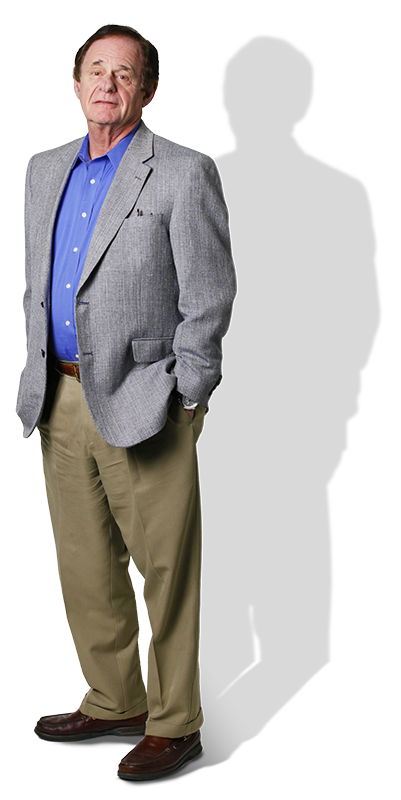 "My years at InterWest have taught me that combining outstanding science with outstanding management is a formula for success—and that the greatest contribution I can make is to help life science entrepreneurs transform their ideas into profitable businesses with lasting value."

Arnie has been a full-time member of InterWest's healthcare team since 1994. He is a board member of Centrexion Therapeutics, Dynavax Technologies (DVAX), EpicentRx, KalVista Pharmaceuticals (KALV), PMV Pharma, Prothex Pharmaceuticals, and Sera Prognostics.

As a Ph.D. in immunology and senior lecturer at the Department of Medicine at Johns Hopkins Medical School, Arnie brings a deep understanding of medical research to finding and investing in successful healthcare companies.

Prior to joining InterWest, Arnie was vice president for discovery research of the Lederle Laboratories division of American Cyanamid Company where he directed the research for new drugs.

Arnie received a Ph.D. in immunology from Columbia University and has published more than 125 articles in scientific journals.

I came to InterWest after leading a large research organization at Lederle Laboratories. It's one thing to understand the science and its potential, but quite a different challenge to turn that science into a profitable company that meets real market and health care needs. Through my years at InterWest, I have found that my greatest challenge and greatest achievement is to marry outstanding science to outstanding management in order to build a durable, successful company. 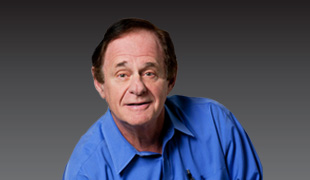