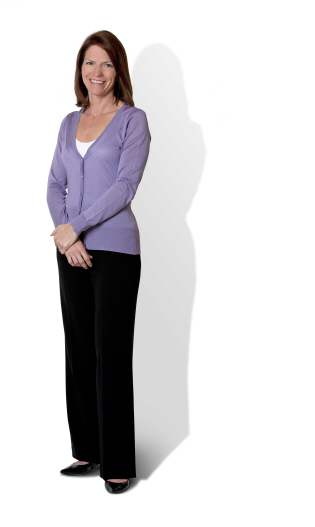 Dr. Charline Gauthier joined InterWest's life science team as an Executive in Residence (XIR) in 2008 and is currently a Venture Partner. She focuses on medical technology opportunities with an emphasis on ophthalmology and has been involved with Neuronetics, Restoration Robotics, Avedro and GoCheck Kids.

Prior to joining InterWest, Charline served as executive vice president and chief operating officer as well as vice president, research, development and corporate affairs at IntraLase Corporation, a highly successful InterWest portfolio company. Prior to joining IntraLase, she held executive positions at Autonomous Technologies Corporation, Summit Autonomous and Alcon Labs. Charline began her career in the eye care field as an optometrist and spent time in both private practice and research activities in Canada and Australia.